'People want to feel connected to companies they know. They want to be involved.' In the Vissenaken Brewery, the consumer and the producer meet at a very early stage of production. If co-decision and co-production are possible, one's own creations are produced and consumed at the same time. The pinnacle of prosumption and of the short chain is reached. The aim of communication (marketing) is to develop an open and mature relationship between the beer produced and the consumer. Mutual respect is created and learning from each other. The economic activity is based on a consumer relationship in which the people give trust because they experience trust. There is an interaction in order to give society more value. This makes people better.
In the end, the whole thing is a social event. 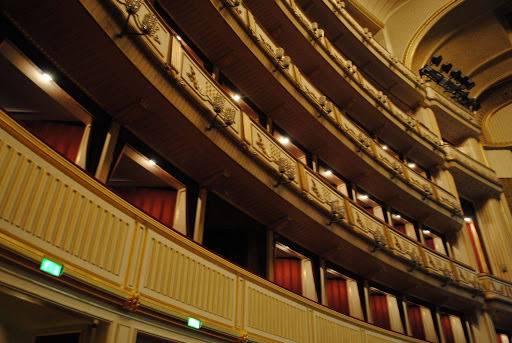 This vision translated into practice

The brewery wants to expand

Benefits of an extension